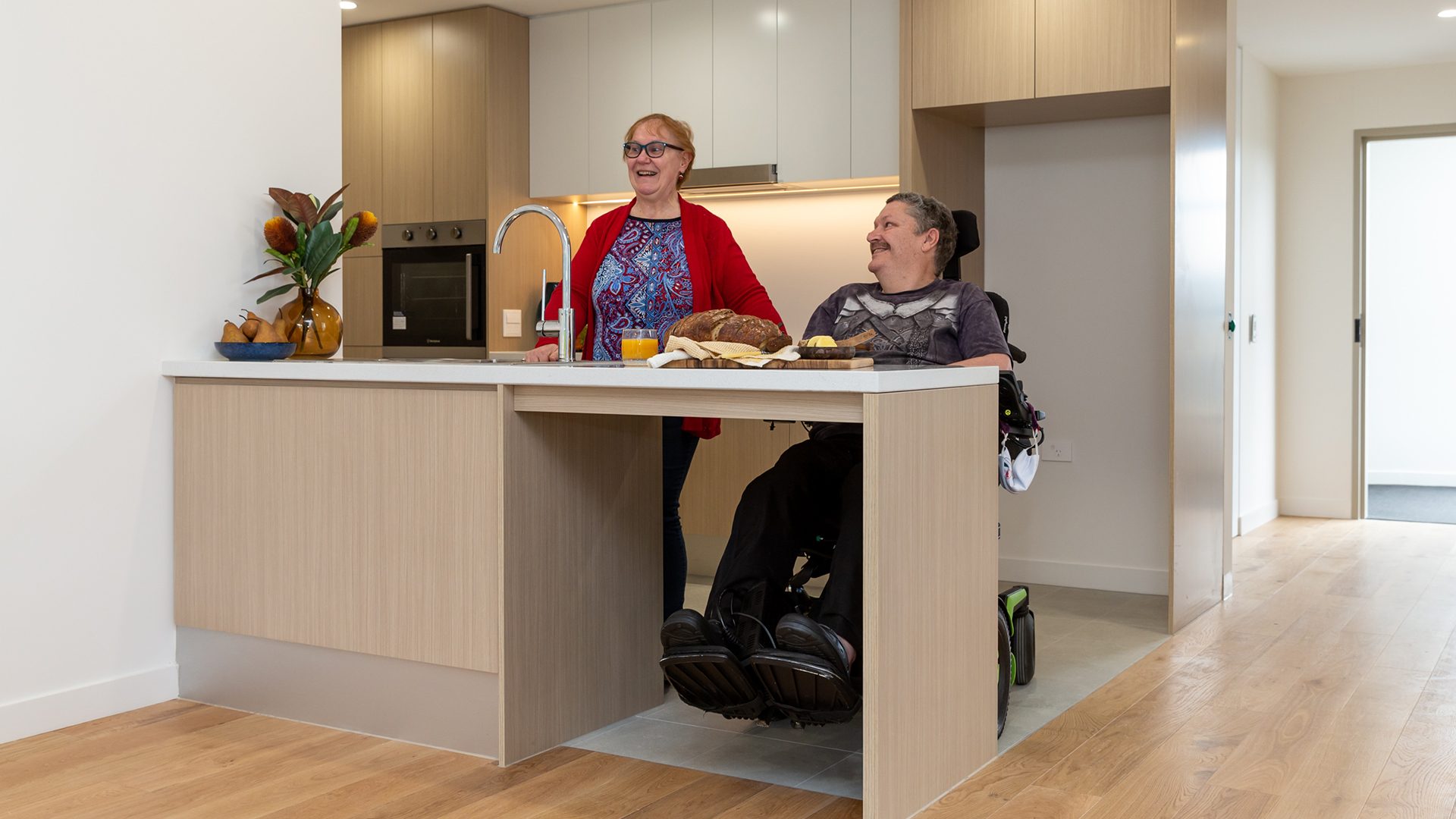 We move every 12 - 30 months because of my wheelchair. It’s been like this since 2012 – that’s right, eight years! We’ve had to move twice because the hospital wouldn’t discharge me back to a home Ambulance Officers deemed ‘unsuitable’ and twice because real estate agents wouldn’t renew our lease.

It doesn’t matter where we end up though, the doors are always too narrow and I gouge or scuff them up. Our front door once had 3 steps so we set up a temporary ramp and then visitors found it too scary to use. There’s always so much work that needs to be done like installing Tyrex ramps because I can’t access the en suite. My partner even removed the glass shower door once so we could push my shower commode into the recess. The bathrooms are never accessible! I struggle to use the kitchen. I can’t cook, or even try to cook, because my chair marks the cupboard doors. I can’t boil the kettle or reach the cupboards either. My partner leaves things out for me when she goes shopping so I can at least have a drink or a snack when I’m alone.

I’m 54 and I have 5 independent kids. I grew up in WA, became a truck driver and spent 25 years travelling with Circus Royal. I used to trip and fall a lot on the road and eventually experienced such bad back pain that I was ‘medically retired’. I went on a Disability Pension in 2006 and had every test under the sun trying to find the cause of my pain. The doctors got it wrong so many times – Degenerative Spine Disease, Sciatica and even Motor Neuron Disease! Finally, in 2013, I was diagnosed with HSP – Hereditary Spastic Paraplegia. It’s a hereditary disease that causes loss of mobility due to interrupted messages from brain to other parts of the body, usually legs, but also in my case, my right arm and throat. I have lots of brothers and sisters and now we know that my sister Debbie and my brother Ross also have this disease.

During a home visit, my NDIS planner encouraged me to apply for SDA but I honestly didn’t even understand how to so I put it at the bottom of my list. I first learned about the Gosford Central Apartments from a billboard on Gosford waterfront as I was driving to Erina Fair with my partner. I noted the website address and registered for the information session. I couldn’t believe it when I realised that all the apartments used smart, assistive technology and were fully accessible, wheelchair friendly, had ceiling hoists and were in such a central location – it was like winning lotto!

The application process has been long, drawn out, complicated and stressful though. I really didn’t think I would get approved at all. I ended up engaging a consultant called Greg Barry to help me but it still seemed to take SOOO long! He definitely helped to simplify the process but it was still tricky and convoluted. There was constant to-ing and fro-ing between Greg, the NDIS coordinator, my OT and Ability SDA and I often felt I was the meat in the sandwich. My approval was even delayed at one point because the NDIA used the wrong surname! I really found the process stressful. People kept telling me I would definitely get approved but time just kept passing with no results so I started to lose hope. Questions from the NDIS were so open-ended, I felt like I needed a university degree just to complete them. I also felt like the messages I received were mixed. I was told my partner couldn’t move in with me at all at one point and then later that she could because the rules were changing. It got more and more complicated because different people all said different things.

By the time I finally did get approval, I wasn’t even convinced that I could trust it and that I would actually get to move in. Luckily, my friends, family and all my support staff were very positive and supportive, even though they were totally shocked by how long the approval process actually took! I’m pleased to say that my partner of 11 years, Robyn, WILL be moving in with me and we’re both so happy about it.

Everything is about to change – for the better.

Robyn and I have begun the final stages of planning for our big move. I cannot wait to be able to move freely around my apartment without bumping into the walls and doors. I’ll be able to get in and out of bed independently and I’ll also be able to enter and leave and the apartment whenever I like. I’m going to go fishing regularly, learn to play the guitar and keep building my model train sets too. There’s so much for me to look forward to now. The smart technology in the apartment is my favourite thing about the whole place. I’ve been practicing with a Google Home I got for my birthday.

I want to encourage anyone who’s currently using a wheelchair to consider applying for SDA. Take the opportunity to improve your lifestyle choices. I feel like this is my chance to actual live rather than just exist.

CHECK YOUR SDA ELIGIBILITY
APPLY FOR OUR CURRENT VACANCIES 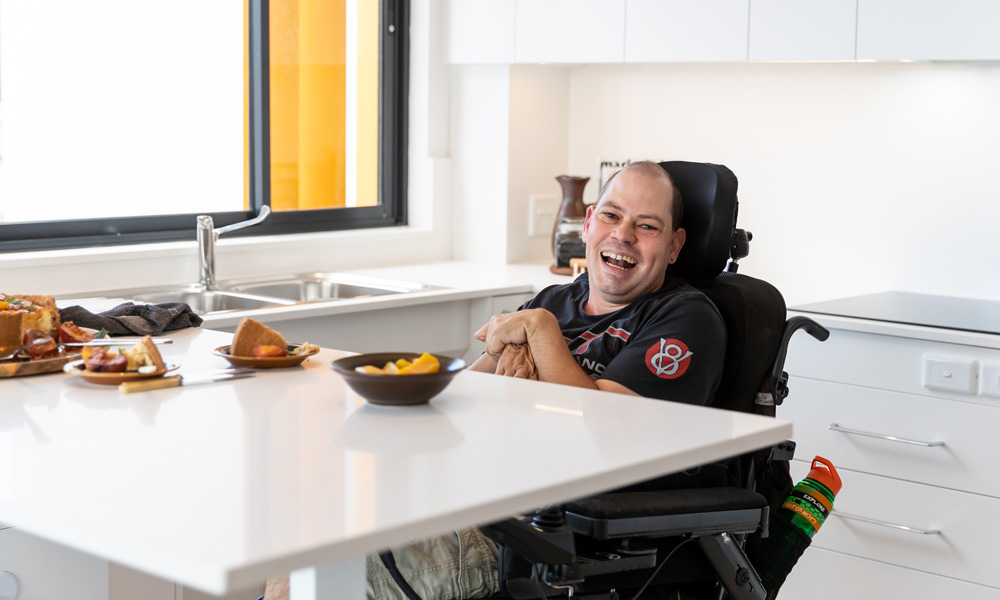 "Being here has given me more control over my life and my choices." - Alan 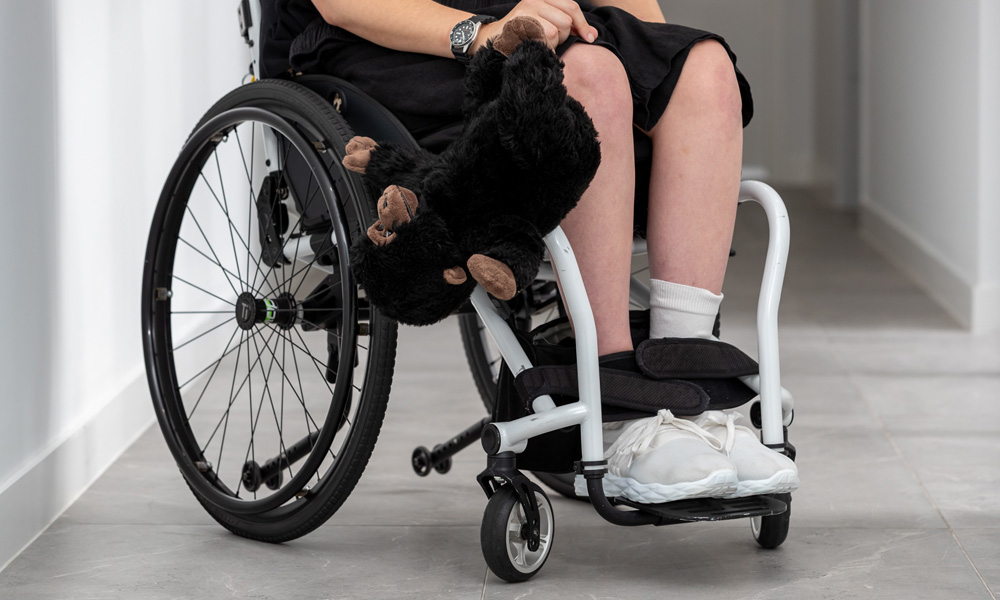 "It’s been a long road getting to this point, but I finally feel at home." - Joe 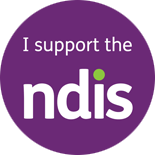